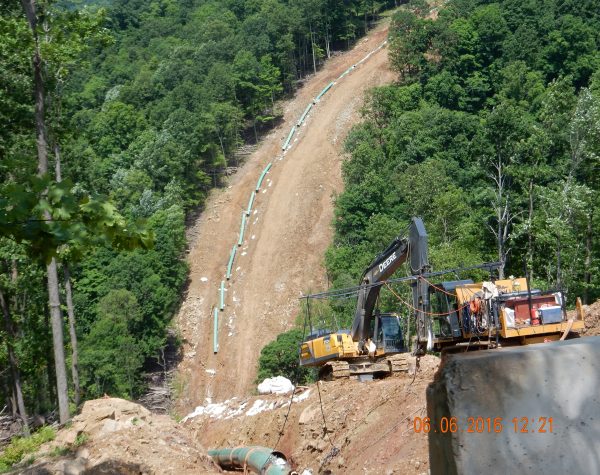 Watch this space for points you can use in making your own comments.

While we encourage that you submit your own comments for greater impact, click here for an easy online way to submit comments, thanks to Appalachian Voices.

Heads up! The draft environmental impacts statement (DEIS) for the proposed Atlantic Coast Pipeline (ASP) is out and ready for your comment.

(Note that this proposed pipeline is not one of the ones proposed for the Huntington area, but it proposed for more eastern counties of West Virginia. Follow a link here to see a map of the proposed ACP route here.)

FERC, the Federal Energy Regulatory Commission, says comments on the DEIS must be received in Washington, DC on or before April 6, 2017. You can e-file your DEIS comments here.

Over the coming months, we will add information that will help you craft your comments, so stay tuned. If you want to comment in person, FERC will hold public meetings starting in February. We will post details as we have them.

Reasons Wild Virginia is against the Pipeline proposal

Some news coverage so far:

You may recall that we urged you to comment during FERC’s scoping process for this DEIS. Check back over some of that information, as you can bet some of the concerns you brought up were not adequately (if at all) addressed:

Scope This: Comment to FERC on #Fracking Atlantic Coast Pipeline 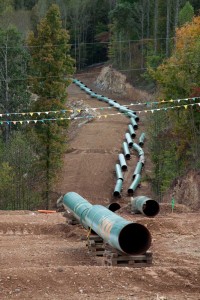