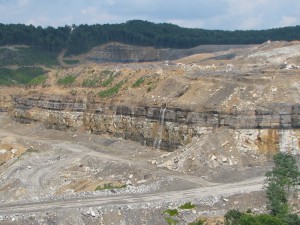 What You Can Do to Help Stop Mountaintop Removal 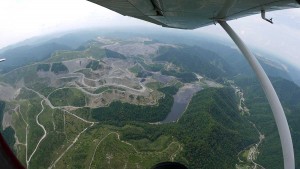 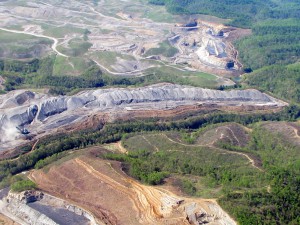 Health Study Articles on the Effects of Coal Mining (2007-present)

Devastating view from the mountaintop: Strip-mining method wrecks land, lives of its people  (5/1/05)

Mountain Defender; With fierce faith, Julia Bonds works to save the land and people of West Virgina.  (2/24/05)

They flattened this mountaintop to find coal – and created a wasteland; A ravaged US state is fighting back against mining bosses who backed Bush, Paul Harris reports in Charleston, West Virginia  (1/16/05)

Using Documents to Report on Mountaintop Mining; When coal industry officials and business leaders complain about coverage, the only way to counter such pressures is with good, solid reporting.  (pdf)  (7/15/04)

UCS on Bush administration’s misuse of science:Leveling a Mountain of Research on Mountaintop Removal Strip Mining  (7/10/04)

Appalachian wilderness under threat from mining  (4/9/2003)

Annual Evaluation Summary Report for the Regulatory and Abandoned Mine Land Reclamation Programs Administered by the State of WEST VIRGINIA for Evaluation Year 2002 October 1, 2001 to September 30, 2002  (Feb. 2002)

Economic value of ecosystems explained in a letter to Hill & Associates, Inc. (12/18/02)

Politics and the Environmental Impact Statement on MTR – It’s Not Pretty  June, 2002

New Director of the Federal Office of Surface Mining Meets In Charleston With Several Environmental and Coalfield Citizen Groups.  April 15, 2002

Earth Crash Documenting the Collapse of a Dying Planet May 3, 2001

Hoots & Hollers, the OVEC Blog © 2014 Frontier Theme
Send this to a friend