CHARLESTON, WV – January 7, 2016 –  As the second anniversary nears of the January 9, 2014 chemical spill that left more than 300,000 Charleston area residents without water for more than a week, privately owned West Virginia American Water (WVAW) has not taken the necessary steps to prepare for a future crisis, hold down rates, avoid major service disruptions, and invest in ailing infrastructure, according to a major new report from Boston Action Research (BAR), a project of the Civil Society Institute (CSI).

Given the ongoing shortcomings of WVAW, the report concludes “[t]he best course of action for West Virginians is to assume public ownership and operation (municipalization) of the Charleston regional water system.” Titled “West Virginia American Water Company and the Case for Public Ownership and Operation,” the BAR report is available online at http://acea.wpengine.com/wp-content/uploads/2016/01/WV-Report-1.6-FINAL1.pdf.

The BAR report concludes: “WVAW serves as an example of how things can go wrong when transparency and accountability suffer in a privatized water scheme … As the infrastructure ages and deteriorates due to apparent neglect, the water system experiences high leak rates, plus frequent boil water notices when mains fail. Repairs and deferred investment require considerable infusions of cash, leading to frequent rate hike increases. While the rate cases and interrupted customer service shine light on WVAW’s inability to control customer costs, the Freedom Industries chemical spill of January 9, 2014 shows how unprepared the company is to deal with disasters. Customer experience with West Virginia American Water is similar to the experience of other American Water Company customers around the country …  The U.S. is experiencing a similar backlash against privatized water utilities, including more than 50 cities and towns nationwide.”

Grant Smith, senior energy analyst and lead report author, Civil Society Institute, said: “It would be wonderful to be releasing a report today on the 2nd anniversary of the West Virginia water crisis saying that things are much better when it comes to safe, clean drinking water in the state. But that would not be accurate. After decades of rate increases and what can only be described as ‘malpractice,’ the best course of action for West Virginians is to assume public ownership and operation (municipalization) of the Charleston Regional Water System. Public control has a better chance of ensuring public accountability, establishing standards and goals for rebuilding the infrastructure that can be measured. The best return for West Virginians on rate increases is to ensure that these funds stay local and actually improve the water delivery and water quality. The bottom line is that West Virginia’s water systems are in dire need of investment to ensure reliability and quality.”

Key report findings include the following:

Cathy Kunkel, report editor, Advocates for a Safe Water System, Charleston, West Virginia, said: “In the last two years, we have learned that we have a serious infrastructure problem here. At the current rate of investment, it will take nearly 400 years for WV American Water to replace all of the water mains in our system. Main breaks are an increasingly common occurrence. This past summer, tens of thousands of people were without water for several days after a major main break. Schools have had to close early and businesses have had their inventories wiped out by water main breaks. But WV American Water is not planning to invest more in main replacement. The water company is asking for a 28 percent rate increase but it has said that, even if it gets that full rate increase, it is not going to invest any more money in replacing water mains … WV American Water is planning to double the dividend payments that get sent to its out-of-state parent company, American Water.”

Pam Nixon, Charleston, West Virginia branch of the NAACP, and former environmental advocate for the West Virginia Department of Environmental Protection, said: “I don’t trust drinking or cooking with WV American water still today, and the feeling is the same for most in my family. We continue to buy bottled water two years later. It took 6 months for the water company to replace their carbon filters after the leak, and on the day the last filter was replaced – June 12, 2014 – there was another spill into the Elk River from the former Freedom Industry site when the sump pump at the drainage trench malfunctioned. Clean-up of the site is now underway but it won’t be complete until the fall of this year. Accidents happen at work sites, so I will continue to buy bottled water. Apart from the former Freedom Industry spill, there have been numerous water disruptions resulting from the breaks in our aging water system infrastructure. From June 23 – July 1, 2015, I was without water due to two major breaks in a 36-inch water main that was several decades old. Those two breaks in that water line disrupted service to over 20,000 people in Kanawha and Putnam counties.”

The BAR report notes that the evidence shows publicly owned and operated systems are just as or even more efficient than privately owned systems and that costs are lower. The situation with WVAW reflects why privatization of water systems has failed. The failure of privatization is attributed to excessive costs, poor service quality, lack of transparency, workforce cuts, and under-investment, among other things.

There is rising competition between private and public water companies for public dollars. The private water industry has been lobbying Congress for easier access to taxpayer dollars while it seeks easier access to ratepayer dollars through pay-as-you-go rate mechanisms and other preferential treatment. Despite consistent and substantial investments in water systems, local governments face challenges in upgrading and maintaining their systems due to dropping revenue and reduced federal funding over the last 30 years. Given the mounting political pressure from local governments, infusions of federal dollars (public dollars) appear inevitable to shore up American water infrastructure.

What became West Virginia American Water (WVAW, a subsidiary of American Water Co., the largest private water company in the country) was founded in 1886. Since then, the company has expanded to serve 40 percent of West Virginia’s population, purchasing and entering into public-private contracts with Public Service Districts and towns across the state.

Boston Action Research is a project of the Newton, MA-based nonprofit and nonpartisan Civil Society Institute (http://www.CivilSocietyInstitute.org), which is a think tank that serves as a catalyst for change by creating problem-solving interactions among people, and between communities, government and business that can help to improve society. Since 2003, CSI has conducted more than 25 major national and state-level surveys and reports on energy and auto issues, including vehicle fuel-efficiency standards, consumer demand for hybrids/other highly-fuel efficient vehicles, global warming and renewable energy. In collaboration with the Environmental Working Group, the Civil Society Institute has initiated the American Clean Energy Agenda (http://www.americancleanenergyagenda.org/) an effort calling for bold steps to move the United States toward a clean, safe energy future, which has been endorsed by over 110 organizations representing more than 1.7 million Americans.

EDITOR’S NOTE:  A streaming audio replay of this news event will be available as of 4 p.m. EST on January 7, 2016. E-mail mkarlin@hastingsgroup.com the link to the audio. 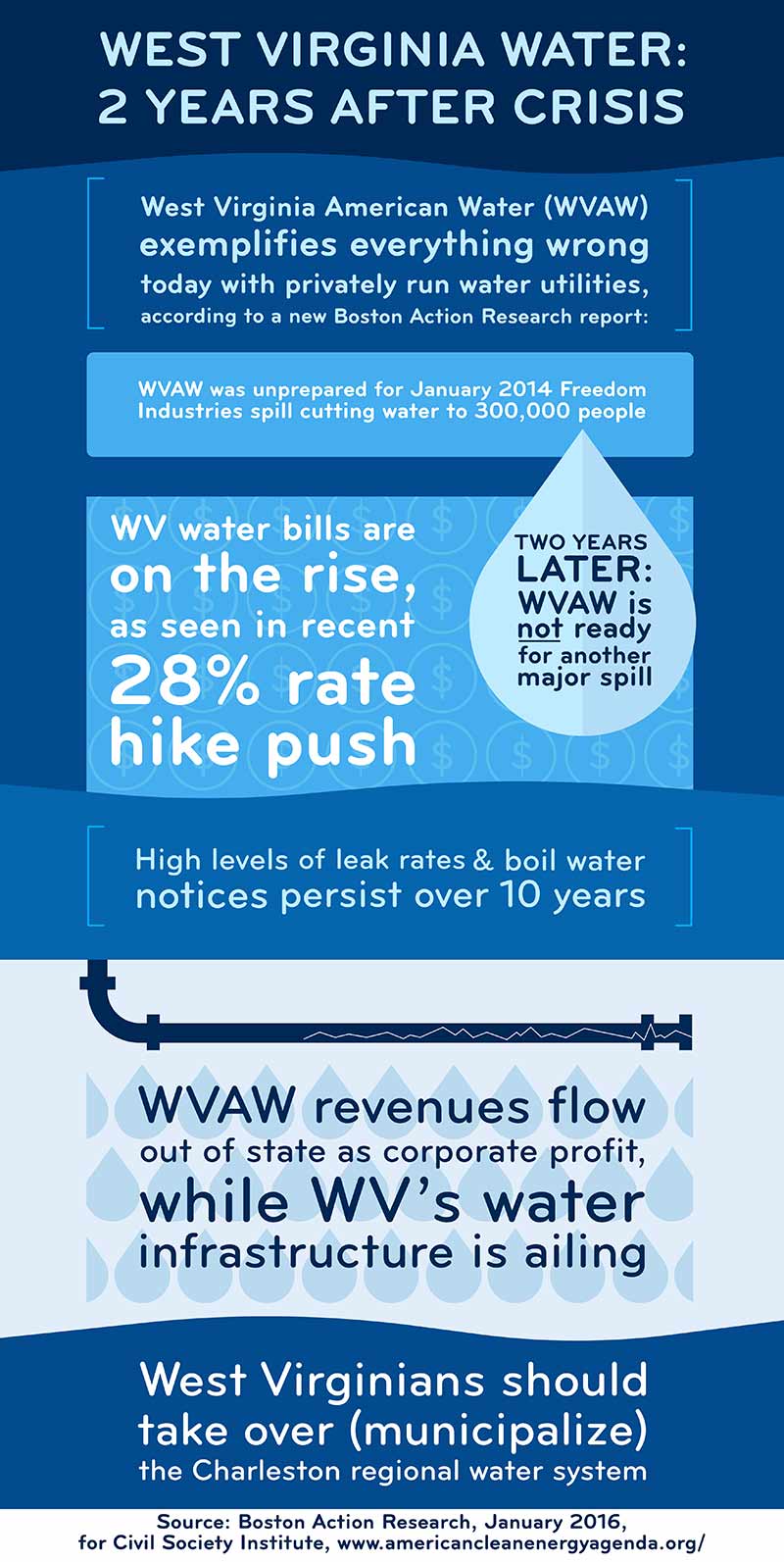 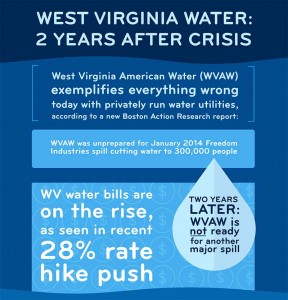