EVENT: A media availability session with three experts who have been working differing fronts since the January 9, 2014 chemical leak. Their stories have converged with recent release of the WV Public Water System Supply Study Commission’s recommendations to the legislature, the Public Service Commission’s investigation of WV American Water, and a preliminary settlement of the Crystal Good v. American Water class-action lawsuit. The event is open to the public.

Call to Action: We need YOU to come out and show your support for our water! The media will be there and our elected officials will be watching. We need to send a strong message that we, the people of West Virginia, are paying attention and demand safe water!

POST-SESSION INTERVIEWS: Subject experts will be available for interviews in the Rotunda following their remarks. 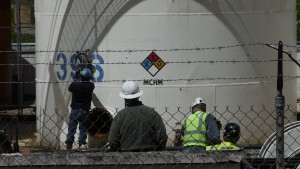 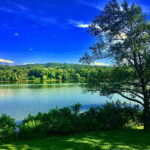