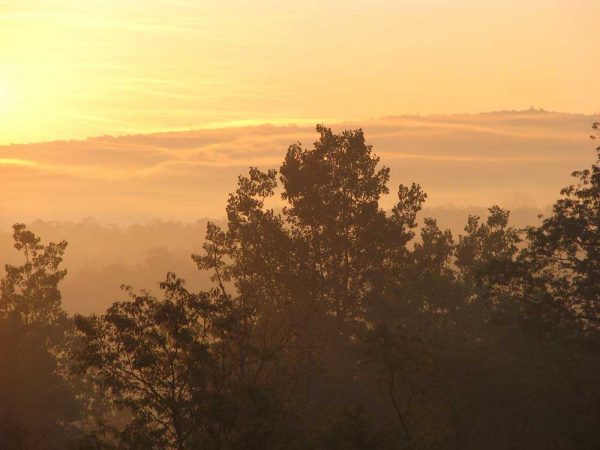 It took my moving halfway across the county in the late 90s to make me realize I had an intense “sense of place.” If you Google that phrase you’ll find out that psychologists and geographers describe it as “a strong personal identification for a particular geographical place.”

Some people have this innate feeling of being connected to a place or region, while others simply do not. Today, very few of us can claim we have lived on the same piece of property or in the same house as previous generations of our family. Social and economical changes have necessitated that many of us become transient creatures, moving from place to place and job to job.

Both of my husband’s parents were in the military and he was born in Guam. They traveled quite a lot during his grade school years. He didn’t have a strong connection to any one region. He warned me before our move from southeastern Ohio to Iowa that I would be very homesick. I was forty years old at the time and this was the first time I would be farther than ten miles away from my family. It was also the first time I didn’t live adjacent to a hilly wooded area.

The day we left Ohio, I had gathered some forest soil from behind our home and sealed it in a Tupperware bowl. I took this with me so I had a little piece of the forest that our son grew up in and that our family had lived on for almost ten years.

As we drove towards our destination, Bettendorf, Iowa, the landscape changed dramatically. Hills and green forests were replaced with endless cornfields, endless flatland and a constant view of blue sky rising from those fields. In a very short time I had become extremely homesick; not just homesick for my family, but homesick for the hills and woods that had become a part of my life, a part of me.

During that year and a half, I made many trips back home to Ohio and it became obvious that I couldn’t stay in Iowa. My family knew it and I knew it. The landscape of Iowa was not familiar, it was not comforting. I longed for the Appalachian foothills, the lush green forest, the smells of woodland earth, and the comfort of being tucked away into the coves and valleys.

It is fairly common for folks from Appalachia, especially West Virginia, to move back to the region after being away for many years or after retirement. The landscape calls them back as it did to me. For some residents, the land means everything. It is the glue that holds families together through several generations. Its resources nurture their bodies, its beauty soothes their souls, and its soil becomes their final resting place. 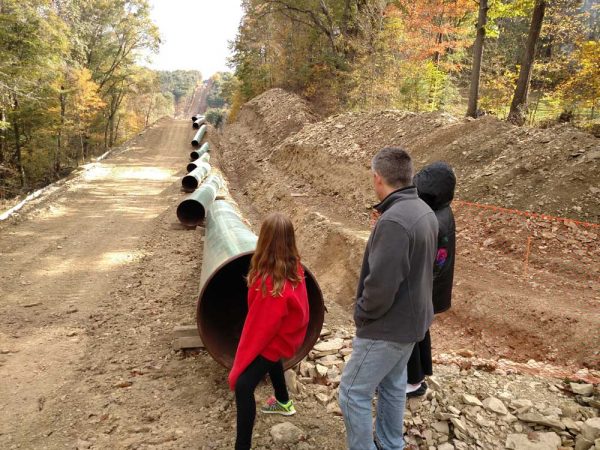 However, some people will never be able to see the intrinsic beauty and value of Appalachia aside from the money they can make by destroying it. The CEOs of the fossil fuel industries sit in their offices in skyscrapers located in places like New York City, or Dallas, Texas. In many cases, some will never set eyes on the regions they target for destruction. 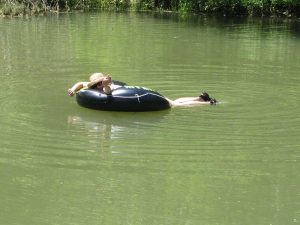 These billionaires and absentee landowners have been raping the region for decades. They treat the Appalachian landscape and the local residents as a third world mineral colony. They mine coal, frack for oil and gas, and build pipelines with no thought to the ecosystems and culture they are obliterating. 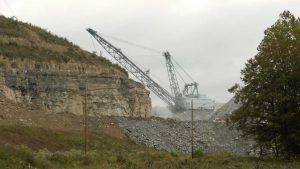 Given the intense  feelings that many Appalachian residents have for the beautiful landscape, it is not surprising that many, throughout the years have felt the need to stand up to the big corporations assaulting the region and the residents. Mary Harris Jones, known as “Mother Jones”, was an Irish schoolteacher. During the early 1900s, she came to the region to help organize mine workers and communities in West Virginia. She battled corporate presidents and politicians and became known as the “Johnny Appleseed of activists.”

West Virginia is home to some modern day “Mother Jones.” Three residents of West Virginia have received Goldman Environmental Awards. This is the world’s largest award for honoring environmental activists. I am happy to say I have met all of them.

Terri Swearingen, a registered nurse, won her award in 1997 for trying to stop the construction of the nation’s largest toxic waste incinerator in East Liverpool, Ohio, a small town located on the Ohio River. She woke the nation up to the health issues caused by incinerating hazardous wastes.

Judy Bonds, the daughter of a West Virginia coal miner, was a six generation West Virginian. She won her award in 2003. She became one of the leading voices in the movement to halt the devastating mining process known as mountaintop removal. Sadly she passed away from cancer in 2011.

Finally, Maria Gunnoe, also won her award in 2009 for her battle to stop mountaintop removal. During the years that this process has taken place, over 470 mountains and 2000 miles of streams have been destroyed in the Appalachian region.

What these women all have in common is their deep passion for the landscape, culture and communities that they call home. It is hard to love a place, a mountain, a forest, a stream, and stand back and watch while corporations negligently annihilate that place.

More today, than at any time in history, people are speaking up to save the landscapes that they call home. From the First Nation’s tribes trying to halt the destruction of the world’s largest boreal forest in Canada due to Bakken Tar sands development, to the Pacific Islanders trying to save their homes from rising sea levels, people are finding the courage to speak out because of their “sense of place.”

Dr. Randi Pokladnik and her husband Joel are long-time OVEC members. Randi is from eastern Ohio and has lived for more than 60 years in the strip-mined coal counties of Jefferson and Harrison. Unfortunately, deep shale gas fracking activities have become the latest way to destroy these beautiful areas. 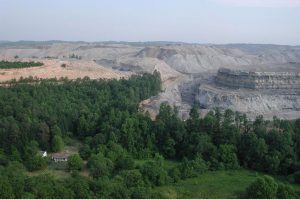