What:  On the eve on the fifth anniversary of the 2014 water crisis, community members are invited to gather for WATER: A sacred gift, a human right, and our stewardship role

More what:  Community leaders will:
– Examine West Virginia water justice issues through a moral and faith-based lens
– Discuss current and legacy water pollution issues our community faces and ways West Virginia residents can be proactive in protecting safe drinking water
– Hold a candlelight vigil on the banks of the Kanawha River to mark the fifth anniversary of the West Virginia water crisis.

This event is free and open to the public. Light refreshments served.

Who:  Invited speakers include: Delegates Barbara Fleischauer and Mike Pushkin 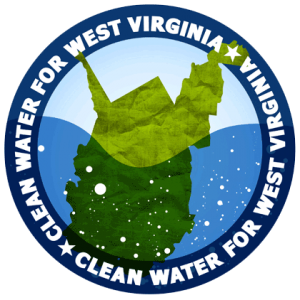 Jan 28 2022  Hoots and Hollers
Uniting in Times of Crisis