In a final environmental impact statement (EIS) released on Thursday, the staff of the Federal Energy Regulatory Commission (FERC) indicated that the Leach XPress and Rayne XPress Expansion Projects would have a less-than-significant environmental impact.

“We determined that construction and operation of Columbia Gas’ LX Project would result in some adverse environmental impacts,” FERC staff said. “These impacts would occur during both construction and operation of the Project on vegetation, aquatic resources, wetlands, and wildlife as discussed in Section 4. However, if the proposed Project is constructed and operated in accordance with applicable laws and regulations, the mitigating measures discussed in this final EIS, and our recommendations, these impacts would be reduced to less than significant levels.”

FERC anticipates a significant impact to forests affected by clearing for the LX Project, but regrowth projections as well as intentional mitigation efforts are expected to reduce impact levels to below significant.

Less-than-significant impact? You be the judge. Each of these pipelines will require compressor stations to either be built or expanded. Compressor stations can be nuisances in the communities where they are located because of the intense and constant noise and air pollutants emitted on a regular basis. They can also be a public safety hazard in that emissions of odorless and colorless, but toxic and highly explosive gas can occur. 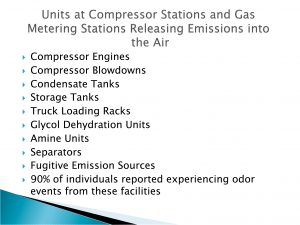 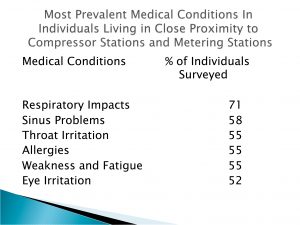 Click this PowerPoint slide image to go to Dr. Wilma Subra’s report on shale gas health impacts. For health impacts for those living near compressor stations, begin at page 22.

About the same time the FERC statement was hitting our inboxes, my co-worker, Vivian Stockman (with her camera), and I were on a little field trip near our office in Huntington. We visited the the Columbia Ceredo Compressor Station located near the Tri-state airport. 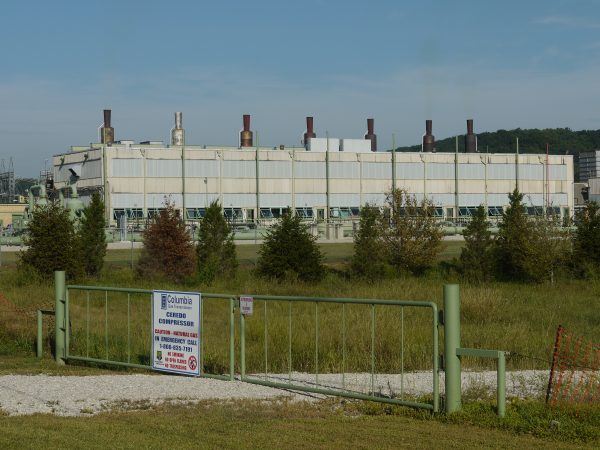 There are at least a dozen homes located very close to this compressor station, which will be expanded if the Mountaineer XPress and Leach pipelines are approved and constructed, because both are slated to tie into this station.

Would you want to live near this type of “less-than-significant impact”? 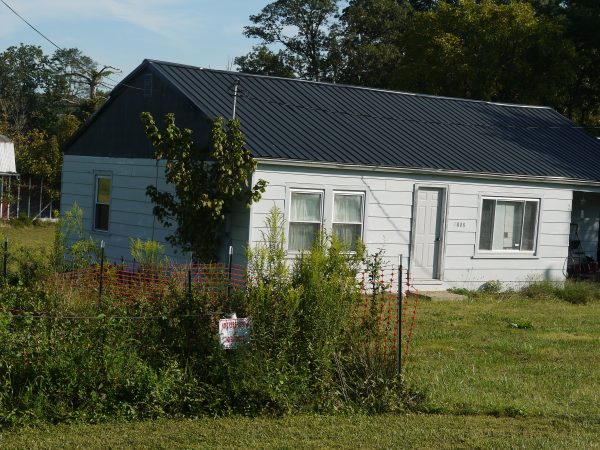 A home at compressor’s fenceline. The weed-covered sign reads “No Trespassing / No Smoking”. 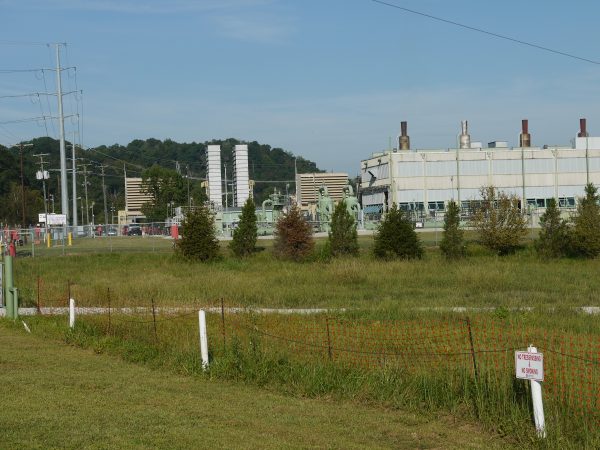 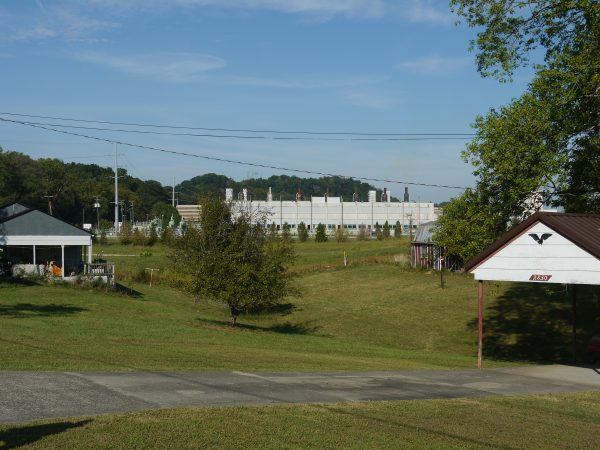 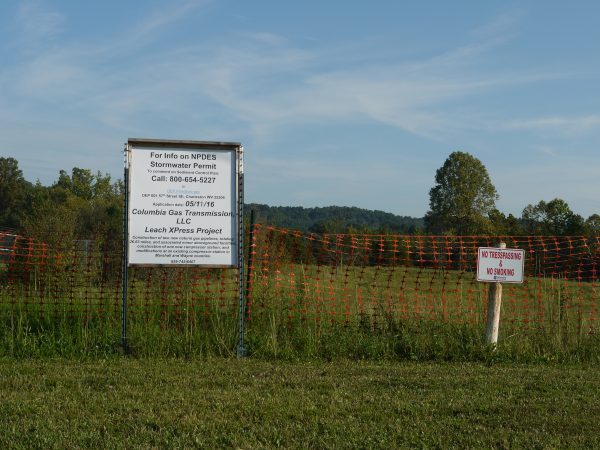 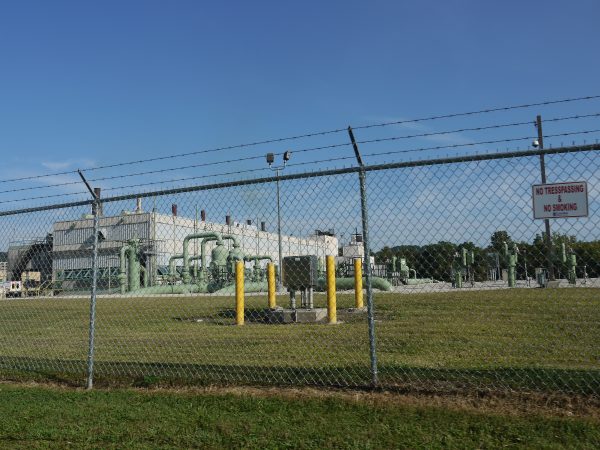 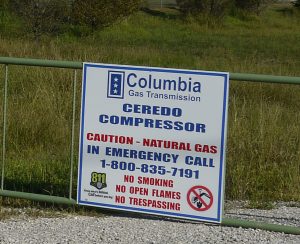