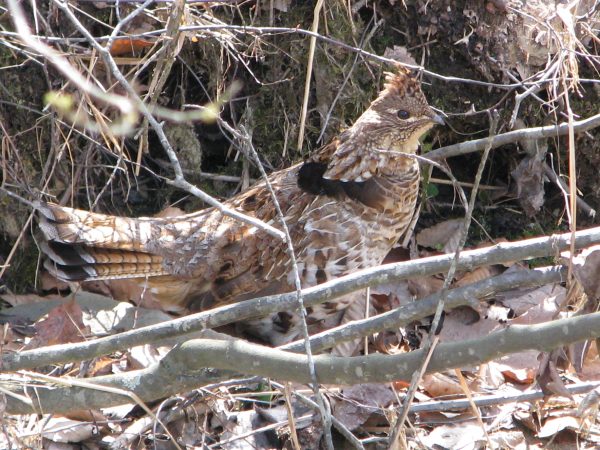 I recently had the honor of being interviewed by Derrick Jensen, an activist and the author of more than 20 books, about environmental destruction, violence against women, racism, imperialism, and so on. Derrick says his work is about “trying to stop this culture from destroying the biosphere.”

One thing Derrick asked me was to name a species that is impacted by mountaintop removal. I chose the ruffed grouse, because of an encounter I had with one of these glorious birds, the one in the photo above. I spotted this bird while returning from a visit to the cemetery on Berry Branch in Lincoln County, West Virginia. I knew this would soon be my last visit. The Hobet mountaintop removal operation was closing in on the hills and hollers here. 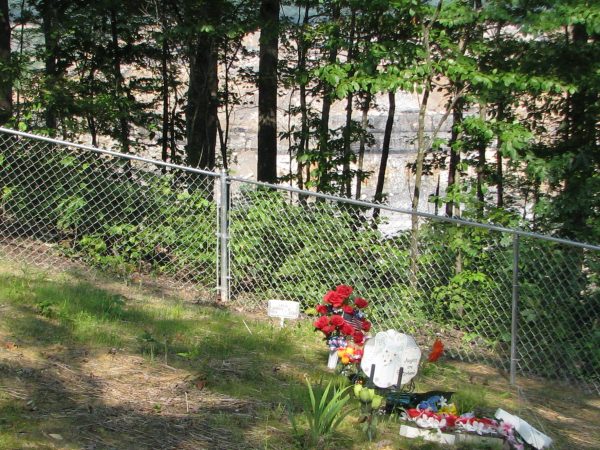 The cemetery at Berry Branch. Look beyond the fence. There used to be forested mountain there. 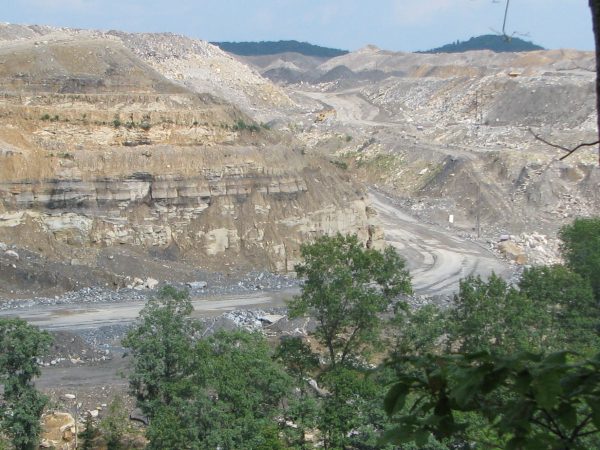 The view from Berry Branch cemetery. 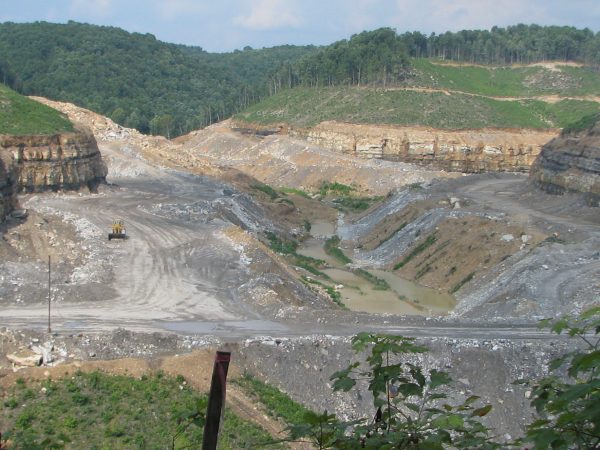 To get to coal layers, coal companies blast the tops off mountains, assuring there’s no resting in peace for those buried at Berry Branch.

Much of the stream, Berry Branch, where I spotted this bird is now buried under the rubble of former mountaintops. So, the homes of this ruffed grouse and all its fellow forest critters are now gone. As go all our non-two-legged relations, so go we. The human homes along Berry Branch are all gone now, too. The poisoned remains of Berry Branch flow into the Mud River. We all live downstream. 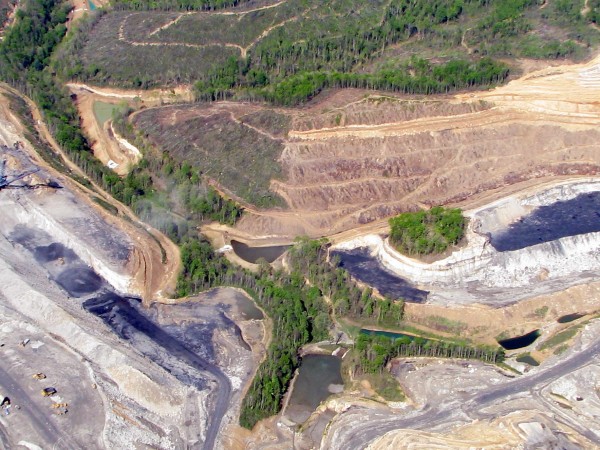 The round island of trees, just off center-right of the photo, is the Berry Branch cemetery. The strip of trees (running from left-top to near bottom-center) lines the remains of Berry Branch. Its upper reaches are buried under the rubble of former mountaintops. Thanks to SouthWings.org for the flyover that allowed me to snap this shot. 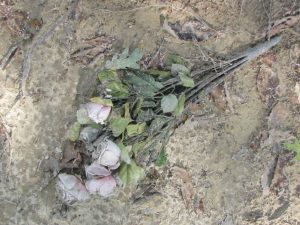