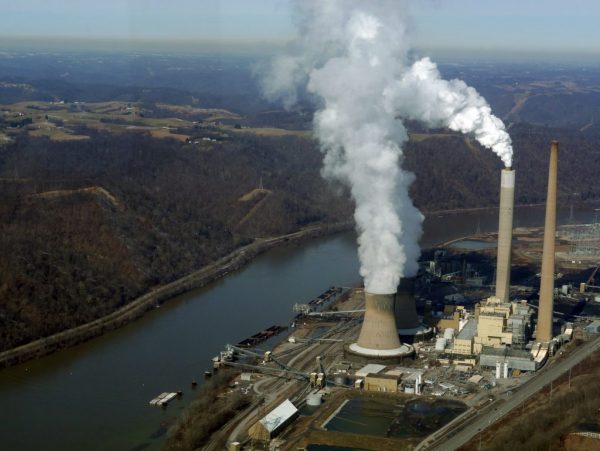 For nearly a quarter of a century the United States government has failed to pass legislation to mitigate human-caused climate change and to sign related international treaties such as the Kyoto Accord or the Paris Climate Agreement. The U.S. is no longer a world leader in addressing environmental crises in the 21st century as it was in the 20th century. The reasons for this failure of response by the U.S. government are:

These roadblocks to effective governmental implementation of climate change solutions took more than two decades to materialize and it may take an equal or greater amount of time before they are remedied.

Throughout the 20th century the U.S. was a world leader at solving environmental crises. From 1970 to 1972 President Nixon sighed the Clean Air Act, the National Environmental Protection Act, the Clean Water Act, and oversaw the creation of the Environmental Protection Agency. In 1988, during the presidency of Ronald Reagan, our nation led a global effort to ratify the Montreal Protocol to ban chemicals which were destroying the earth’s protective ozone layer. While Ronald Reagan was by no means an environmentalist, he didn’t oppose the Montreal Protocol by claiming ozone depletion was a hoax and denying the science. In 1990, President George H.W. Bush signed an amendment to the Clean Air Act which implemented a cap and trade system to limit sulfur dioxide pollution which was causing acid rain.

Unfortunately the effectiveness of our federal government and the politics surrounding environmental issues have changed drastically over the past 25 years. The environment was not a partisan issue back then. In fact, republicans were often strong supporters of environmental legislation. Also, party tribalism wasn’t as powerful and corporate money, while certainly a factor, wasn’t so overwhelmingly powerful at that time.

A once-in-a-generation opportunity to get climate change legislation passed occurred in 2009. In 2007, a U.S. Supreme Court 5 to 4 decision ruled that carbon dioxide was an air pollutant and needed to be regulated under the Clean Air Act. In 2009, both the House of Representatives and Senate were under democratic control. Finally, President Obama was very concerned about global warming. A weak carbon cap and trade bill died in the Senate. Due to a number of “blue dog” democrats sympathetic to the fossil fuel industry a greater than 60-seat democratic majority of senators is required to get such a bill passed. It could be many years or more until Congress and the Presidency is similarly aligned. Until then, a price on carbon emissions, levied either through a cap and trade system, tax or fee is impossible to enact by our federal government.

A price on carbon emissions would be the most effective method to expedite action by the private sector to reduce their emissions. When there is a great enough financial loss from polluting, cleaner energy sources have a greater economic advantage. Perhaps in the future that can happen. The impacts of human-caused climate change are becoming more obvious, expensive and devastating with each passing year. So, the burden of reducing GHG emissions must be accepted by the private sector with little federal government involvement.

In fact, hundreds of private U.S. companies are already stepping up to reduce their carbon emissions in the absence of federal government help. According to an April 25, 2017 New York Times article, “With Government in Retreat, Companies Step Up on Emissions,” nearly half of U.S. Fortune 500 biggest companies have set targets to reduce their carbon footprints. Nearly two dozen, including Google, Walmart and Bank of America have pledged to power their operations with 100% renewable energy. In addition, Proctor & Gamble has committed to reduce its greenhouse gas emissions by 30% by 2020, compared to 2010 levels. As renewables become cheaper to use over time, other companies will follow.

According to a 2017 U.S. EPA report, “Sources of Greenhouse Gas Emissions,” U.S. GHG emissions peaked about 2008 and decreased slightly to 2017 due largely from switching to more natural gas from coal for electric power generation, and numerous other factors. As more smart grid transmission lines are put in place and better batteries are developed to store electricity from wind and solar sources, basic economics will bring clean energy to the market place with or without government involvement.

There are other instances of private companies stepping in when the federal government is unable to  follow through. For example, for seven years NASA hasn’t been able to send astronauts into space. U.S. astronauts have hitched rides on Russian spacecraft. Starting in April 2019, two U.S. corporations, SpaceX and Boeing are going to start sending U.S. astronauts to the International Space Station.

The potential certainly exists for the U.S. to solve its greenhouse gas pollution problem without government involvement!

Mel Tyree of Huntington is a retired geologist and an OVEC member. 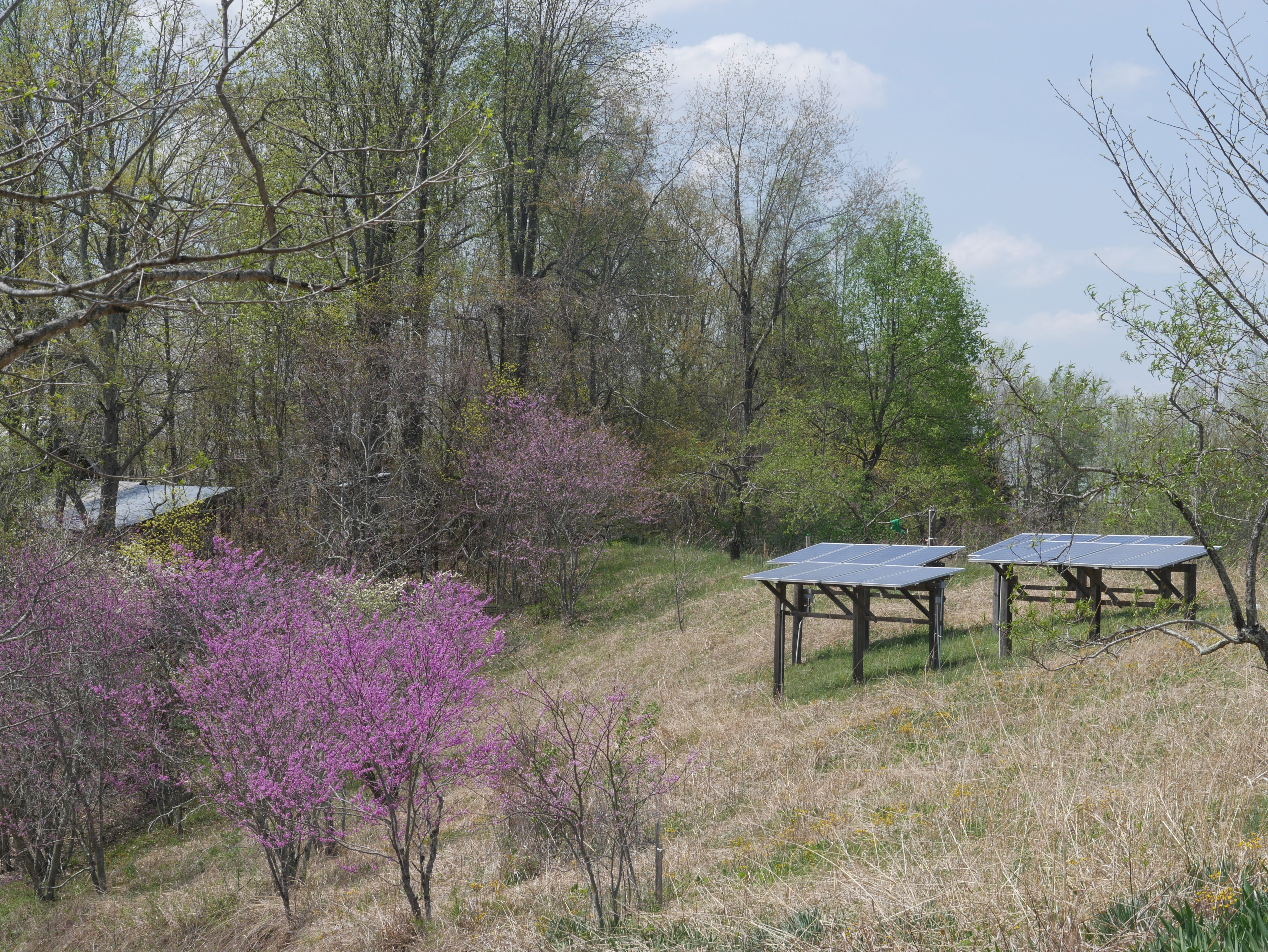