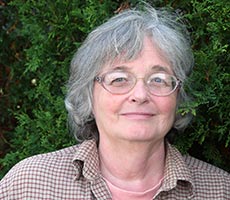 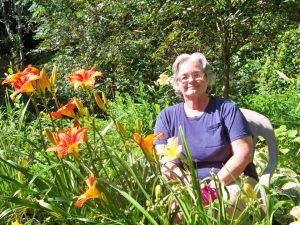 In 1987, Dianne founded OVEC to organize citizens to fight illegal pollution in the West Virginia, Kentucky, and Ohio Tri-State area. After many successes, in 1997, OVEC moved on to educating and organizing citizens to oppose mountaintop removal coal mining in West Virginia.

Dianne worked with lawyers to take legal action against mountaintop removal companies which are violating the Clean Water Act and other relevant laws, as well as corporate landowners of mountaintop removal sites, and state and federal regulatory agencies which don’t enforce laws. She also worked with other OVEC staff on researching and communicating information regarding oil and gas fracking companies’ growing interest in the very deep Rogersville Shale in our immediate area, and the concept of the Appalachian Storage Hub. She helped to lead and organize community meetings to inform others of this interest and to begin to formulate resistance plans.